5 of the most amusing XM campaigns

So back in the spring, we ran a post about some of the coolest XM campaigns. For some fall fun, we thought we’d round up some more… this time focusing on the fun factor. Amusing, clever and surprise-laden events all build an emotional connection with your audience. Talk about putting the “experience” in experiential marketing!

5 of most amusing XM campaigns

In an effort to generate excitement about their new app, Google launched a “Pay With A Photo” campaign – take a photo with the new app, get a free cupcake. Pretty great, right? Well, Zappos heard about it and decided to prank Google by parking their own pop-up right nearby – Pay With A Cupcake. Daring participants dropped their cupcake into a nondescript cardboard box, then were surprised with awesome prizes like watches, headphones, sunglasses and backpacks. 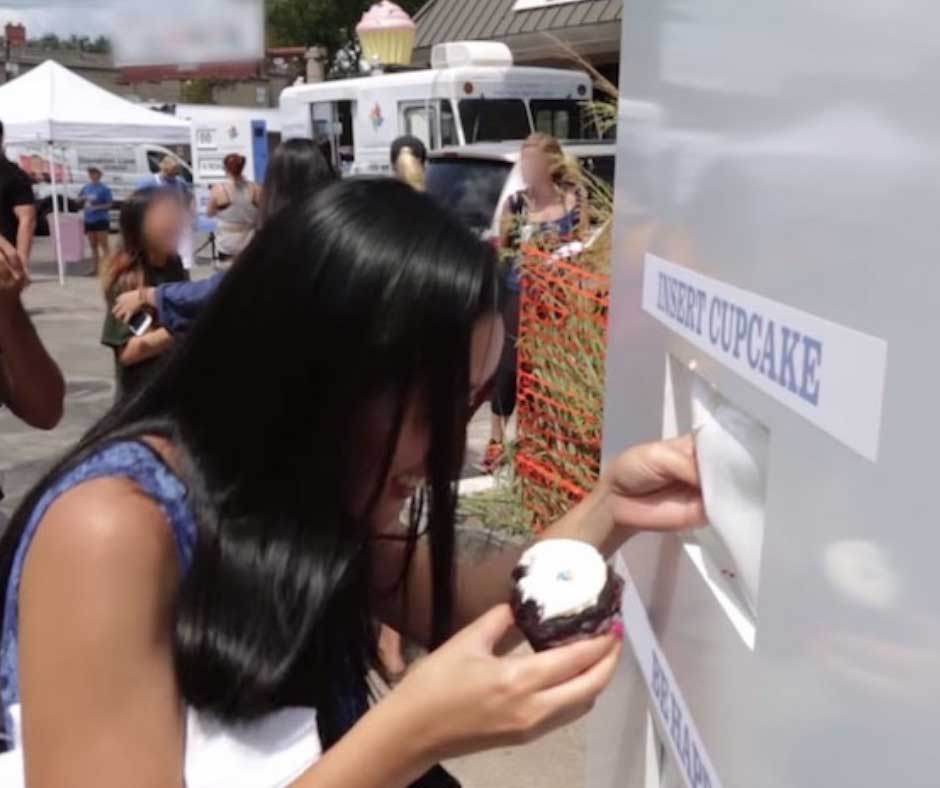 To celebrate the opening of the 30th IKEA location in France, the furniture store displayed a 30-foot rock-and-furniture climbing wall in the middle of the town. Professional climbers kept a close eye as visitors attempted the impromptu challenge. 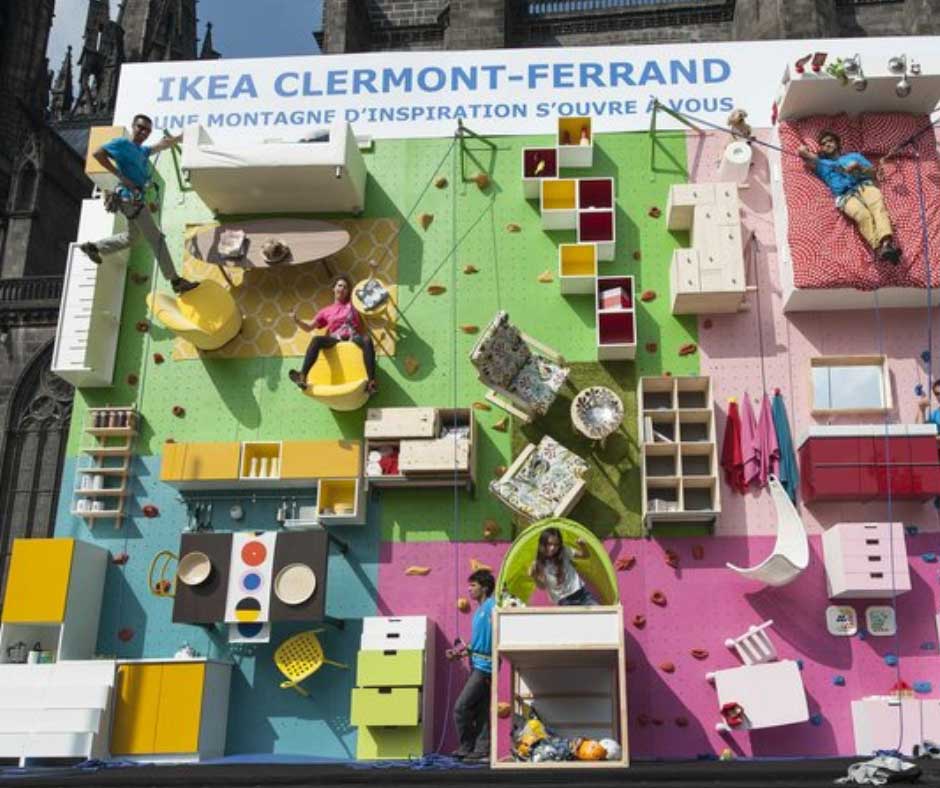 3. David Lloyd Run For Your Bun

In an effort to encourage healthy lifestyles, the UK health club David Lloyd launched the Run for your Bun cafe, where guests could take part in high-intensity style workouts as a means of paying for any food or beverage in the cafe. Each workout burned about 150 calories! 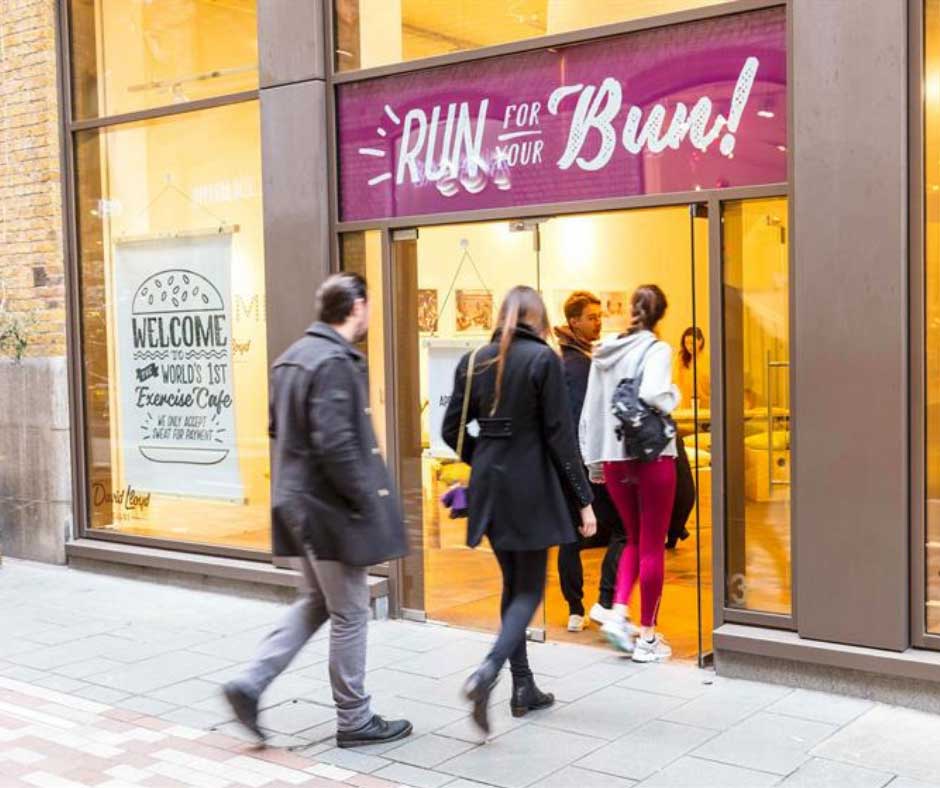 As part of the Rolighetsteorin.se or “Theory of Fun” campaign in Stockholm, Volkswagen transformed a subway station staircase into a working piano with keys. The theory showcases efforts to get people to change their habits simply by making things more fun – in this case, taking the stairs instead of the escalator. 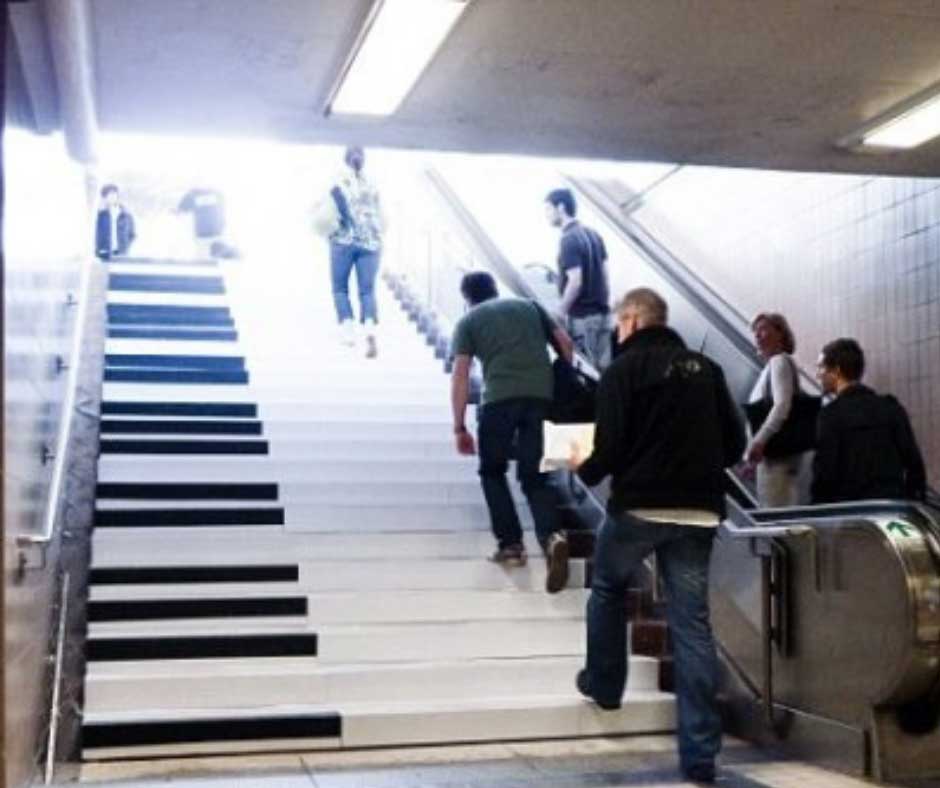 This mega chip company created a pop-up human-sized claw machine! The lucky participants were strapped in and lowered down to grab as many bags of chips as they could. Crispy crazy goodness. 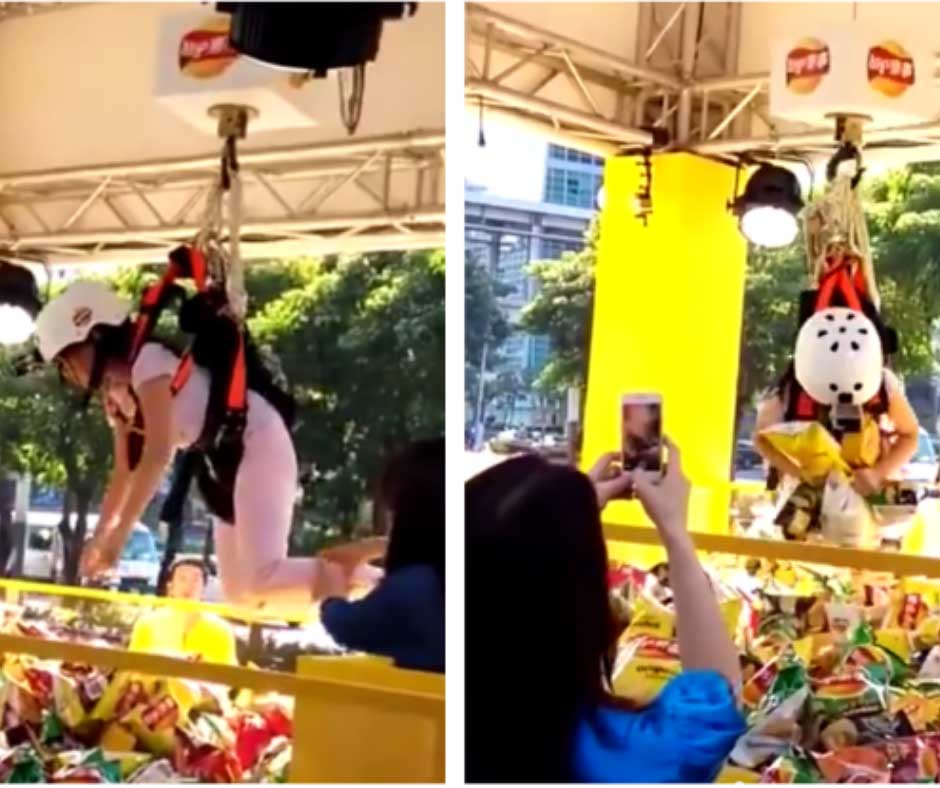 Have a great event idea that needs some frills around the edges? Contact us for a quote – we love creative, custom and clever!

There’s absolutely no reason to use any other plant rental company. 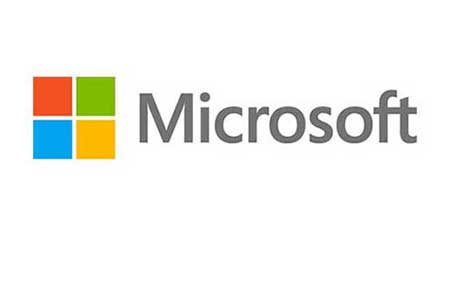