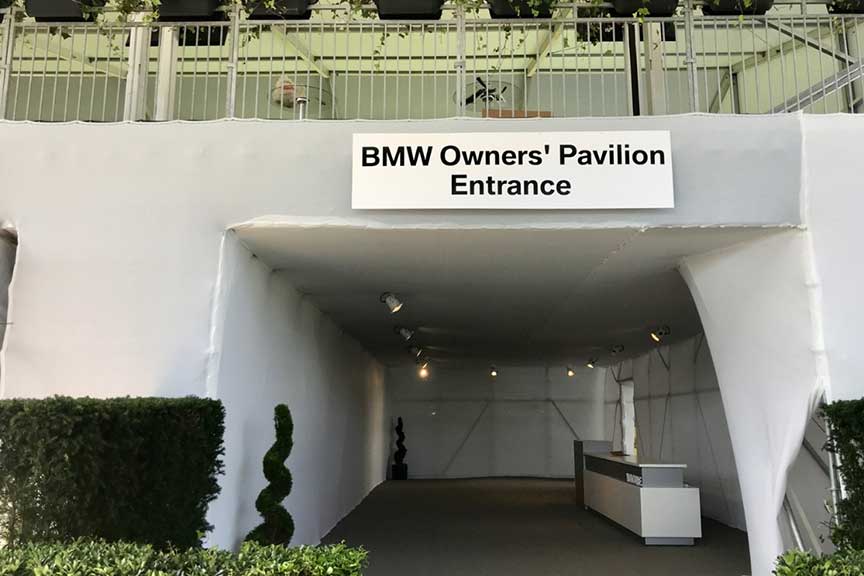 With total prize money hovering around $70 million, there is a lot riding on the outcome of the FedExCup, the PGA Tour’s annual playoffs. For 800 PLANT IT, the stakes may not have been quite as high, but we knew our place in the semi-final event, hosted by BMW, was to help make it awesome. Our task: plant design for the BMW pavilion.

Working with sports and entertainment agency Octagon, we were on plant duty for BMW’s VIP party. The party was held in a large tent overlooking the action. The tent itself was two stories and both levels were to be brought to life with greenery.

There were two specific challenges with this project.

Our lower level plant design was a striking combination of hedges, spirals and topiaries, softened by cascading ivy above. The groomed planters gave guests a clear view of the course, but it never felt stark as the ivy trailed down and created an atmosphere similar to a Bavarian beer garden.

For the ivy, we ordered custom planters that straddled the rail, securing them with well-placed zip ties.

The contrast was beautiful and the event was a success. Mostly for PGA Tour Champion Justin Thomas … but the guests inside the BMW tent had a pretty great time, too.

“It’s one thing when everything goes according to plan. But a company that can make us look great despite unexpected challenges… well, that’s you. 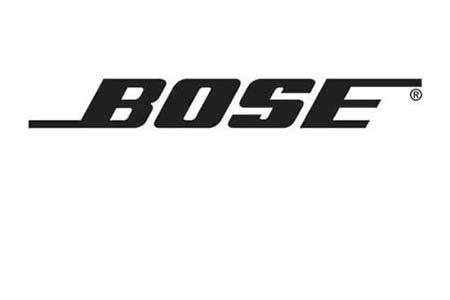